In 2017, a group of residents formed Dive In Yankton and began a grassroots campaign to replace Fantle Memorial Park Pool which had served the community for more than 70 years.  Dive In Yankton undertook a massive community driven effort that included citizens from elementary students to senior citizens in planning, designing, and fundraising for a modern aquatics facility.

Dive In Yankton presented their plan and fundraising efforts to the City Commission, who approved an opt-out of the state property tax freeze to fund the project on October 8, 2018.  The action was referred, and a public election was held on December 11, 2018 where voters overwhelmingly (66% for and 34% against) supported the tax levy increase to fund the aquatics center.  Dive In Yankton ultimately raised more than $2 million from community supporters in cash and pledges, including a $1 million donation from the Huether Family.  The project wouldn’t have been possible without the support of the community and generous donors (donor list).

Dive In Yankton has concluded their efforts on this community project and the City of Yankton is now administering the pledge payments in 2020 and beyond.  The City is still accepting donations for this public project.  If you are interested in donating, you can do so in person at the Summit Activities Center and you may donate with cash, check or credit card.  Credit cards can be accepted over the phone also by calling the Summit Activities Center.  If mailing a check, please make the check out to “The Huether Family Aquatics Center” and mail to: The Huether Family Aquatics Center, City Hall, 416 Walnut Street, PO Box 176, Yankton, SD 57078.

The Huether Family Aquatics Center is scheduled to open to the public in Spring 2021.  Information about the facility, construction schedule, site plans, and renderings are available on this page.  To see images of the future facility, please click on the images to the right.

As the month of August begins, the northwest corner of the project site is the future mechanical building. Its floor makes it easily identified and the surge tank cover to the east of that building can be recognized also. The contractors are just beginning work on the walls on the mechanical building.

The rectangle plunge pool, which is for the tube water slide, is located on the northeast corner of the project site and on the east edge of the lazy river.  It is also recognizable.  The lazy river is taking shape as the floors and walls of it are being poured also.

The leisure pool, with its zero-depth entry, has been formed up and is in the middle of the project site.

The entryway operations building (ticket windows, lifeguard breakroom, manager's office, concessions) and the bathhouse floors are poured and again make them easily recognizable on the southeast corner of the site.

The future parking lot on the south side of project site has been graded.

If you've noticed a very large hole being dug on the west side of the site, that would be for the competition pool as it is being excavated.  There is a lot of visible change taking place between the hole being dug and the pile of dirt being created next to it.

Starting the week of July 27, orange fence will be put up around the old asphalt trails in the northeast quadrant of the park (including down around the Fantle Memorial Park monument in the center of the park).  The asphalt trails will be removed and the new concrete trails will be formed and poured in the coming weeks (barring any weather delays the tentative completion date of the new trails is August 14).  These trail upgrades are important as they serve not only the new facility but also the play area (which was renovated this year by removing the sand fall material and replacing it with engineered wood fiber and then also expanding the area so a few additional pieces of play equipment could be added) and provide walking options for all those who utilize this beautiful park for exercise and leisure.

Spring 2021 - Construction completed and facility will open to the public.

Department of Parks and Recreation

Free viewers are required for some of the attached documents.
They can be downloaded by clicking on the icons below. 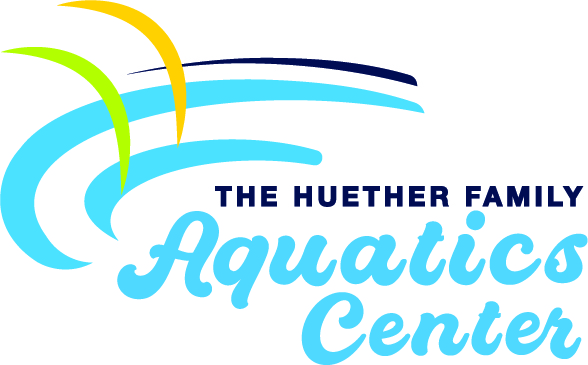 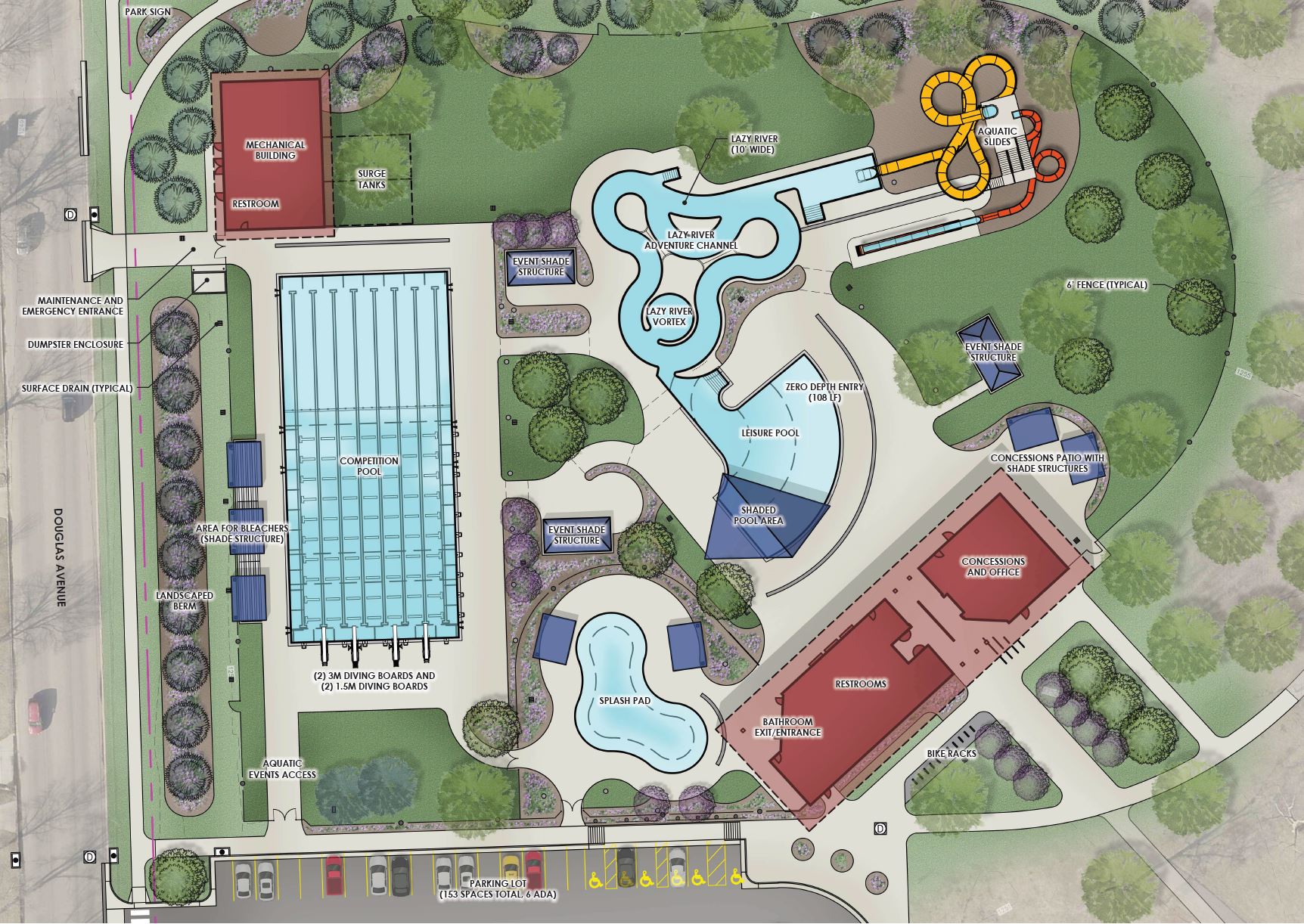 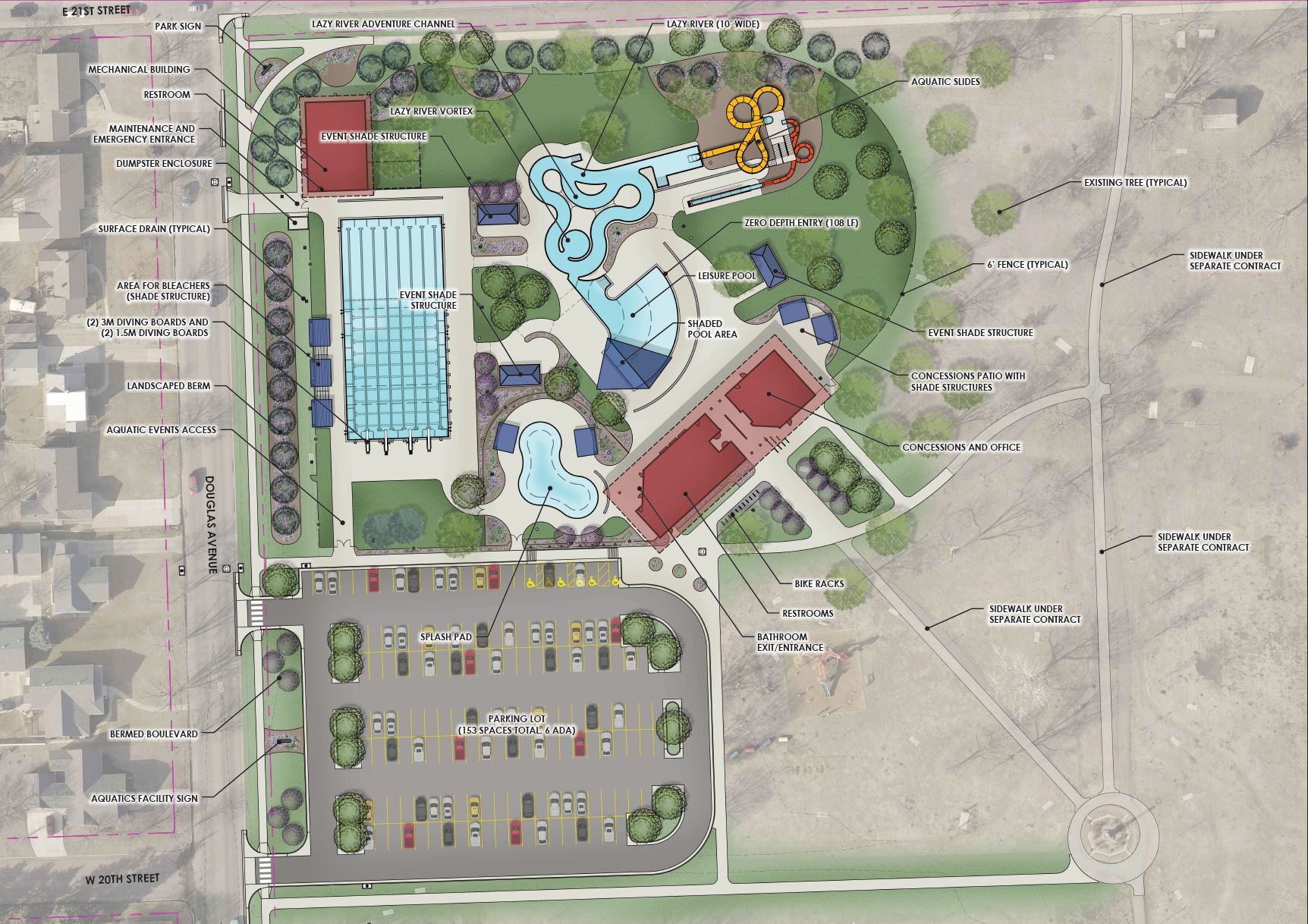